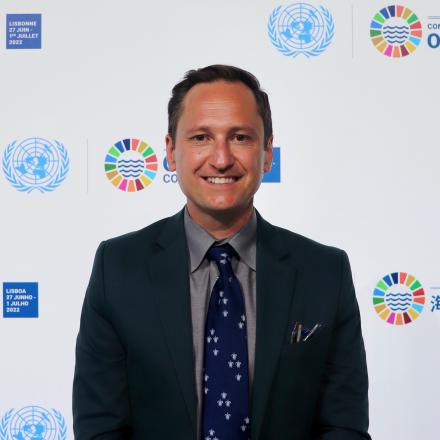 Nick received his Master's degree in International Environmental Policy from the Middlebury Institute of International Studies. He also holds a Bachelors of Science in Ecological Restoration from Arizona State University. He previously worked at the Monterey Bay Aquarium Research Institute as an analyst for the National Ocean Economics Program (now the Center for the Blue Economy at the Middlebury Institute) and has held various other positions with local and federal environmental agencies. Nick is based in  Seattle, WA, where he also  serves as a University of Washington affiliate for the Northwest Association of Networked Ocean Observing Systems (NANOOS).